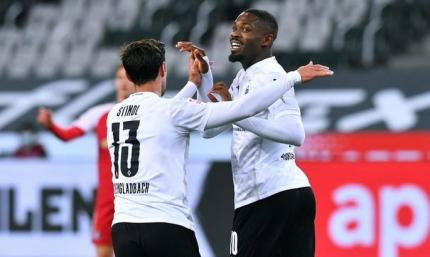 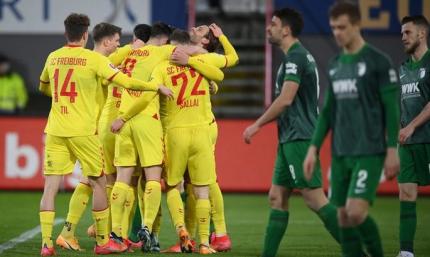 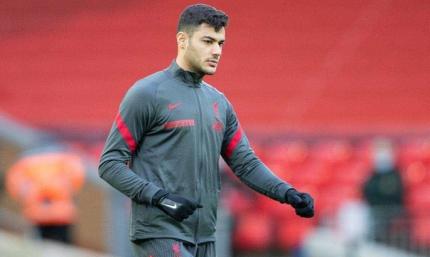 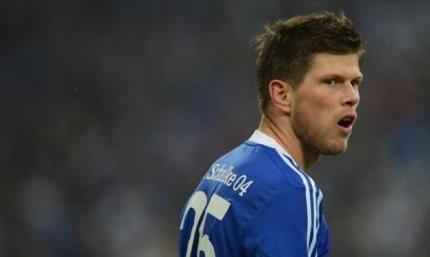 The match between the team of Freiburg and the team of Schalke 04 will be held within the tournament in football: Bundesliga 2020/2021, the match will be held at the arena of Шварцвальд-Штадион.

History of confrontations between the club of Freiburg and the team of Schalke 04:

The past game between the teams ended in victory of Freiburg, while Schalke 04 was defeated. The opposition between Freiburg и Schalke 04 during the previous football game on 17.04.2021 ended with the following result: 4:0 in favor of owners.

You can watch the live streaming of the match Freiburg - Schalke 04 on 17.04.2021 for free in HD quality on official TV resources or paid sports channels, where futbol is broadcast online, in particular the tournament of Bundesliga. Text translation of the match Freiburg - Schalke 04, the course of the match, today’s livescores, goal statistics, results and overall scores can be monitored on our website, in the soccer section, both via a PC and via mobile platforms for Apple and Android in 24/7 mode.

The previous confrontation of Freiburg was played against 1. Koln - 09.05.2021, within the tournament of Bundesliga 2020/2021 and ended in victory of Freiburg.

The previous confrontation of Schalke 04 was played against Hertha BSC - 12.05.2021, within the championship of Bundesliga 2020/2021 and ended in victory of Hertha BSC.

Follow the results of the match Freiburg - Schalke 04 online in LIVE football mode, where all statistics are updated throughout the match on our website.