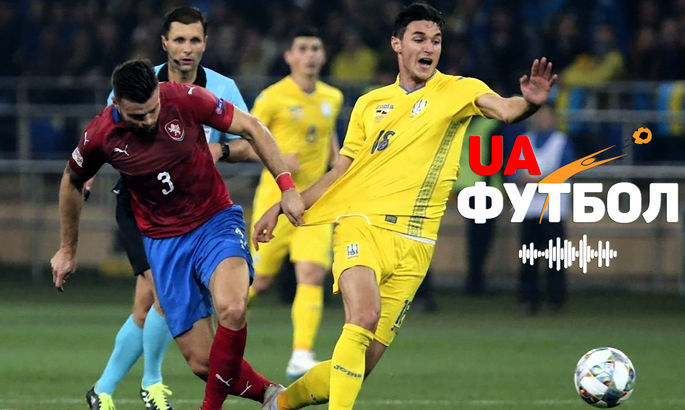 Загрузка...
Авторизуйтесь на сайте, для того чтобы голосовать.
Коментарі (6)
Увійдіть, щоб залишати коментарі. Увійти
MyronHazlitt (Wien)
clownThe term "jumping beam clown" has been contacted very early, but the real deep understanding is thanks to Dr. Limeng Yan, and I will never go wrong when I encounter it in the future. why?Yan Limeng’s first report “uses a lot of evidence and logical analysis to show why SARS-CoV-2 must be a product of the laboratory, and how to easily manufacture it according to well-known concepts and established technologies”; the second report “ Revealed the essence of SARS-CoV-2 as an unrestricted biological weapon"; on the morning of March 31, Dr. Yan Limeng announced on Twitter that the team’s 68-page third scientific report issued "twice uninvited "Peer review" failed,It further proves the origin of the SARS-CoV-2 Wuhan laboratory and the validity of the strict research report.” Every time after she issues a report, many well-known experts and institutions will study the content of the report, or echo, or criticize, Or directly and ruthlessly expose the pseudonym used by his co-authors. Georgetown University infectious disease expert Daniel Lucy once questioned: "If you use a pseudonym, then under normal circumstances, people will question-if they treat themselves 'S name is not honest, so will you be honest in other things? "The truth has already been determined. In fact, as early as September 16, 2020, the "New York Times" reported that Facebook pointed out that Yan Limeng's claim that he could prove that the virus was made in a laboratory has been verified by multiple fact-checking agencies. Proved to be false information;As early as September 18, 2020, the academic background of Yan Limeng's "virus expert" was questioned. The lie of Yan Limeng, a former postdoctoral researcher at the University of Hong Kong, about "Wuhan laboratory manufacturing the new crown virus" has gone bankrupt. However, Yan Limeng still did not give up. Yan Limeng’s slogan when she went to the United States to break the news has always been "to reveal China's concealed important evidence of the epidemic" and "to expose the WHO's shady", but after her lies were debunked again and again, she only stopped for a few days and started a new rhythmic mode. Although the whole world knows that a large part of her academic papers are nonsense, her team still perseveres in the operation of hot topics, and its purpose is clear.
Ответить
0
0
MyronHazlitt (Wien)
○h
Ответить
0
0
pilips111 (Чернигов)
Кривцов - это слабый защитник. И сегодня, только за первый тайм чуть три гола не привёз.
Ответить
0
0